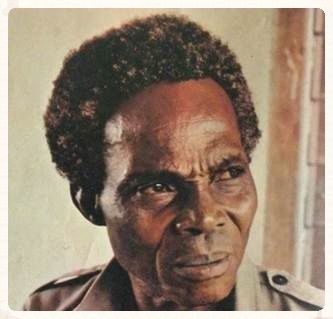 This article was originally written and published with the title 'MAY YOUR ROAD BE ROUGH' on Jan. 1, 1964 by Tai Solarin.

I am not cursing you; I am wishing you what I wish myself every year. I therefore repeat, may you have a hard time this year, may there be plenty of troubles for you this year! If you are not so sure what you should say back, why not just say, ‘Same to you’? I ask for no more.

Our successes are conditioned by the amount of risk we are ready to take. Earlier on today I visited a local farmer about three miles from where I live. He could not have been more than fifty-five, but he said he was already too old to farm vigorously. He still suffered, he said, from the physical energy he displayed as a farmer in his younger days. Around his hut were two pepper bushes. There were Cocoyams growing round him. There were snail shells which had given him meat. There must have been more around the banana trees I saw. He hardly ever went to town to buy things. He was self-sufficient.

"The big fish is never caught in shallow waters. You have to go into the open sea for it.”

You cannot make omelettes without breaking eggs, throughout the world, there is no paean without pain.

The car or the bus, the television or the telephone, the newspaper, Vietnam or Red China were nothing to him. He had no ambitions whatsoever, he told me. I am not sure if you are already envious of him, but were we all to revert to such a life, we would be practically driven back to cave dwelling. On the other hand, try to put yourself into the position of the Russian or the America astronaut. Any moment now the count, 3, 2, 1, is going to go, and you are going to be shot into the atmosphere and soon you will be whirling round our earth at the speed of six miles per second. If you get so fired into the atmosphere and you forget what to do to ensure return to earth, one of the things that might happen to you is that you could become forever satellite, going round the earth until you die of starvation and even then your body would continue the gyration!

The Americans and Russians who have gone were armed with the great belief that they would come back. But I cannot believe that they did not have some slight foreboding on the contingency of their non-return. It is their courage for going in spite of these apprehensions that makes the world hail them so loudly today. The big fish is never caught in shallow waters. You have to go into the open sea for it. The biggest businessmen make decisions with lighting speed and carry them out with equal celerity. They do not dare delay or dally. Time would pass them by if they did. The biggest successes are preceded by the greatest of heart-burnings. You should read the stories of the bomber pilots of World War II. The Russian pilot, the German pilot, the American or the British pilot suffered exactly the same physical and mental tension the night before a raid on enemy territory. There were no alternative routes for those who most genuinely believed in victory for their side.

You cannot make omelettes without breaking eggs, throughout the world, there is no paean without pain. Jawaharlal Nehru has put it so well. I am paraphrasing him. He wants to meet his troubles in a frontal attack. He wants to see himself tossed into the aperture between the two horns of the bull. Being there, he determines he is going to win and, therefore, such a fight requires all his faculties. When my sisters and I were young and we slept on our small mats round our mother, she always woke up at 6a.m. for morning prayers. She always said prayers on our behalf but always ended with something like this: ‘May we not enter into any dangers or get into any difficulties this day.’ It took me almost thirty years to dislodge the canker-worm in our mother’s sentiments. I found, by hard experience, that all that is noble and laudable was to be achieved only through difficulties and trials and tears and dangers. There are no other roads. 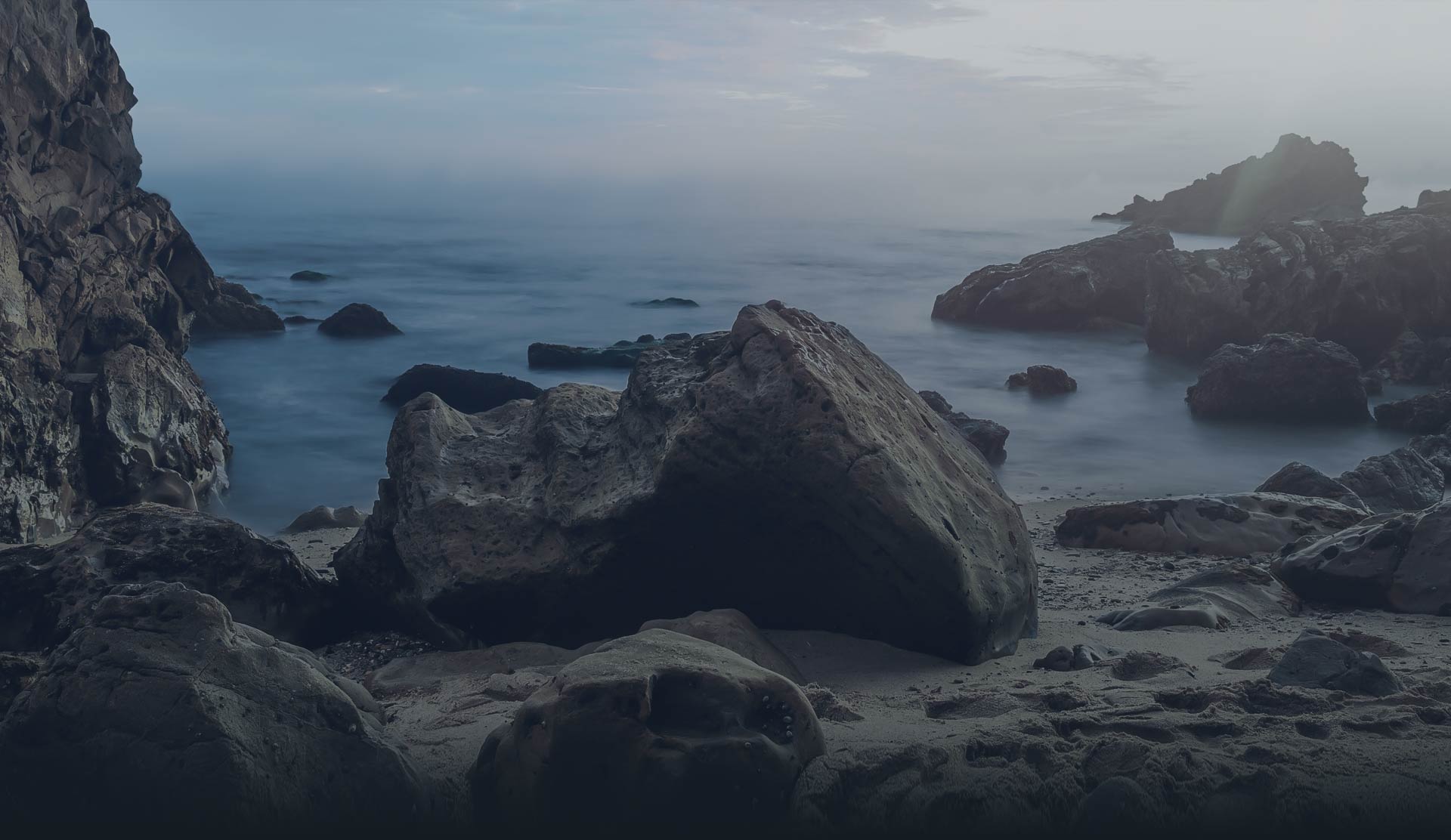 Life, if it is going to be abundant, must have plenty of hills and vales.

If I was born into a royal family and should one day become a constitutional king, I am inclined to think I should go crazy.

How could I, from day to day, go on smiling and nodding approval at somebody else’s successes for an entire lifetime? When Edward the Eighth (now Duke of Windsor) was a young, sprightly Prince of Wales, he went to Canada and shook so many hands that his right arm nearly got pulled out of its socket. It went into a sling and he shook hands thenceforth with his left hand. It would appear he was trying his utmost to make a serious job out of downright sinecurism.

When I walk into the dry but certainly cool morning air of every January 1st, I wish myself plenty of tears and of laughter, plenty of happiness and unhappiness, plenty of failures and successes. Plenty of abuse and praise. It is impossible to win ultimately without a rich measure of intermixture in such a menu. Life would be worthless without the lot.

We do not achieve much in this country because we are all so scared of taking risks. We all want the smooth and well-paved roads. While the reason the Americans and others succeeded so well is that they took such great risks. If, therefore, you are out in this New Year 1964, to win any target you have set for yourself, please accept my prayers and your elixir. May your road be rough!

Tai Solarin (1922-1994) was one of Nigeria’s foremost social activists and frontline educationists, his evergreen legacy includes the famous Mayflower School, Ikenne and Molusi College Ijebu-Ode. This article was published in Daily Times Newspaper of January 1st, 1964. 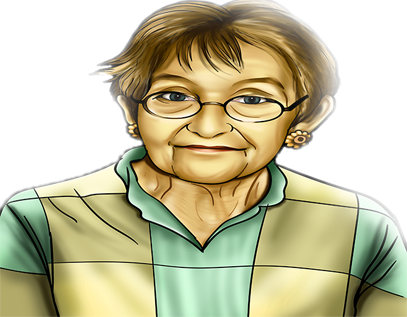 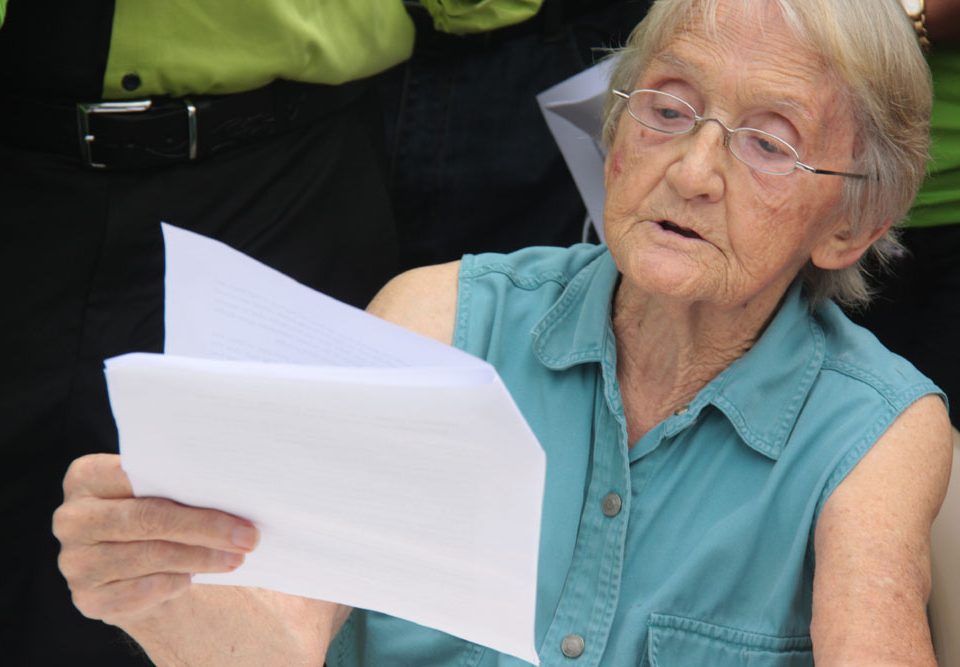